At least 19 people dead after -45C ‘bomb cyclone’ sweeps US 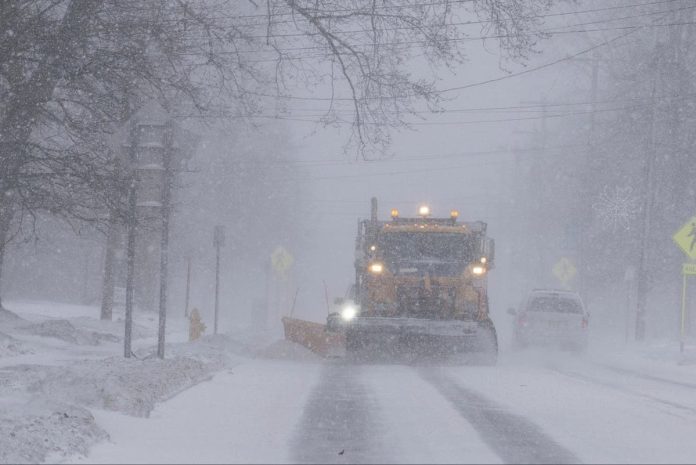 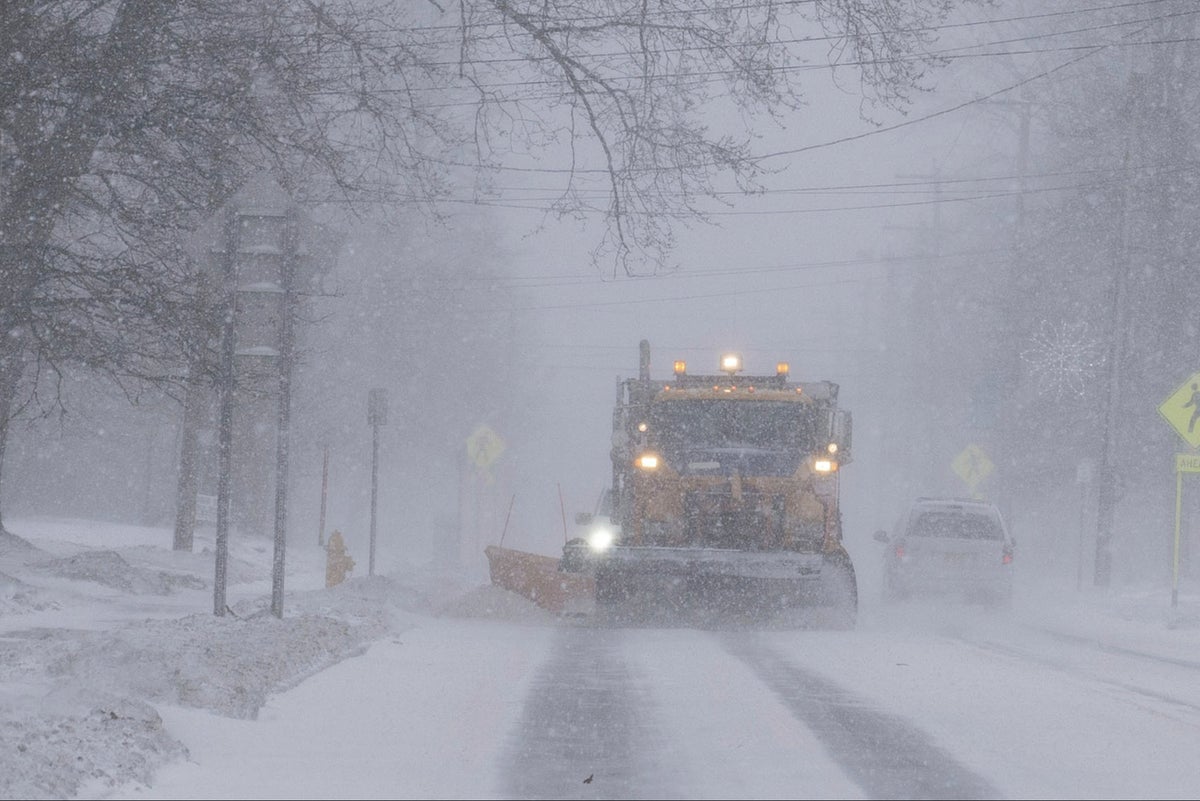 t least 19 people have died after a storm described as a once-in-a-generation “bomb cyclone” struck the US.

Temperatures plunged as low as -45C in parts of the country, causing 10ft snow drifts and thousands of cancelled flights.

More than 240 million Americans faced weather warnings as the US National Weather Service warned people that they faced frostbite, hypothermia and death if they stayed outside for too long.

At least ten of the thirteen weather-related deaths were caused by fatal car crashes in states including Kentucky, Missouri, Oklahoma and Ohio.

The driver of a car in Missouri died after losing control on an icy road, going down an embankment, over a cement wall and landing upside down in a creek.

The governor of New York declared a state of emergency as the cold weather caused temperatures to plummet.

Kathy Hochul said the storm was “throwing everything at us but the kitchen sink” during a news conference on Saturday.

“We’ve had ice, flooding, snow, freezing temperatures, and everything that Mother Nature could wallop at us this weekend,” she added.

The city of Buffalo and its surrounding county on the edge of Lake Erie in western New York imposed a driving ban, and all three Buffalo-area border crossing bridges were closed to inbound traffic from Canada due to the weather.

As many as 1.5 million US homes and businesses were left without power on Friday, according to tracking site Poweroutage.us.

More than 5,200 flights were also cancelled on Friday, according to flight-tracking service FlightAware.

“I don’t know if your boss will let you, but if you all have travel plans then leave now. This is not a joke.

“This is not like a snow day when you were a kid. This is serious stuff.”

In an update on Twitter, Mr Biden added: “I urge everyone to follow the warnings of local officials.

“Go to the National Weather Service for more information. I stand ready to help communities with whatever they’ll need.”

The cyclone could spawn snowfalls of half an inch per hour and howling winds across the US, producing near-zero visibility in places, the weather service said.