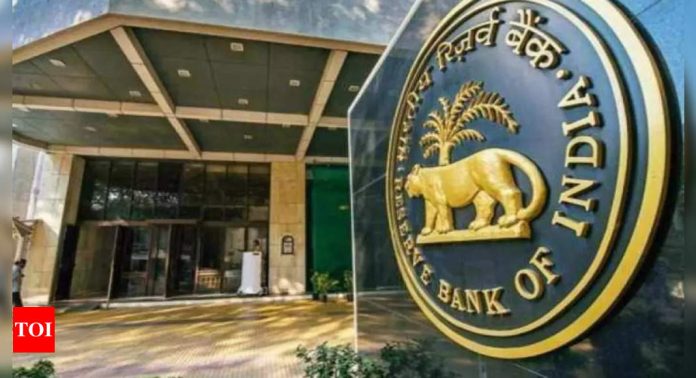 Post Views: 37
MUMBAI: Indian government bond yields rose on the first trading session of 2023, with the benchmark bond yield jumping to its highest level in nearly two months after states announced a bigger-than-expected borrowing schedule for the March quarter.
The benchmark 10-year yield was at 7.3435% as of 10:00 a.m. IST on Monday, after ending at 7.3277% on Friday.
It had hit 7.3534% earlier in the day, the highest since November 10.
Elevated state borrowing was pushing yields upwards, a trader with a primary dealership said.
“Looking at the current scenario, the new trading range for the 10-year bond yield may shift upwards to 7.30%-7.40%.”
The yield eased for the second consecutive quarter in October-December, but jumped 87 basis points in 2022, its biggest such move since 2009.
States plan to raise 3.41 trillion rupees ($41.28 billion) by selling bonds in 13 weekly auctions between January and March. The supply is sharply higher than market expectations of 2.70 trillion rupees to 3.00 trillion rupees.
States had borrowed 4.57 trillion rupees between April and December, lower than the scheduled 6.55 trillion rupees, and a sudden spike in issuance may see crowding out in the last quarter of the financial year, traders have said.
Trading activity was unlikely to pick up strongly in the next few sessions, after December witnessed the lowest daily average volume since March.
December retail inflation data, due next week, would act as the next major trigger, followed by the federal budget announcement in February, traders said.
Inflation eased below 6% in November for the first time in eleven months but core inflation continued to remain above 6%, which, market participants expect, may force the central bank to opt for one more rate hike in February.
The Reserve Bank of India raised repo rate by 225 basis points in 2022 to 6.25% to fight inflationary pressures.