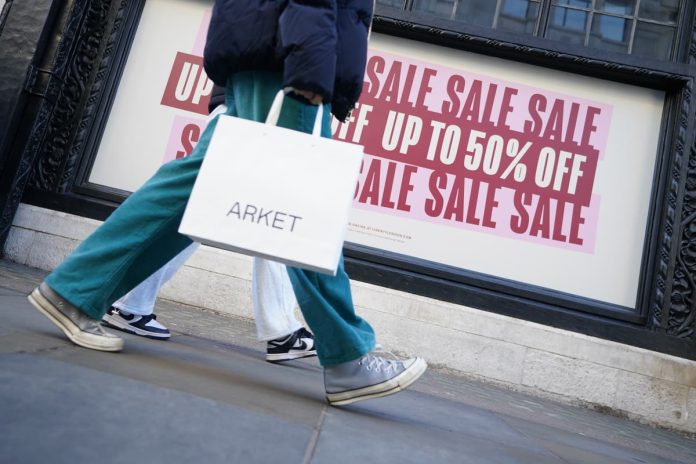 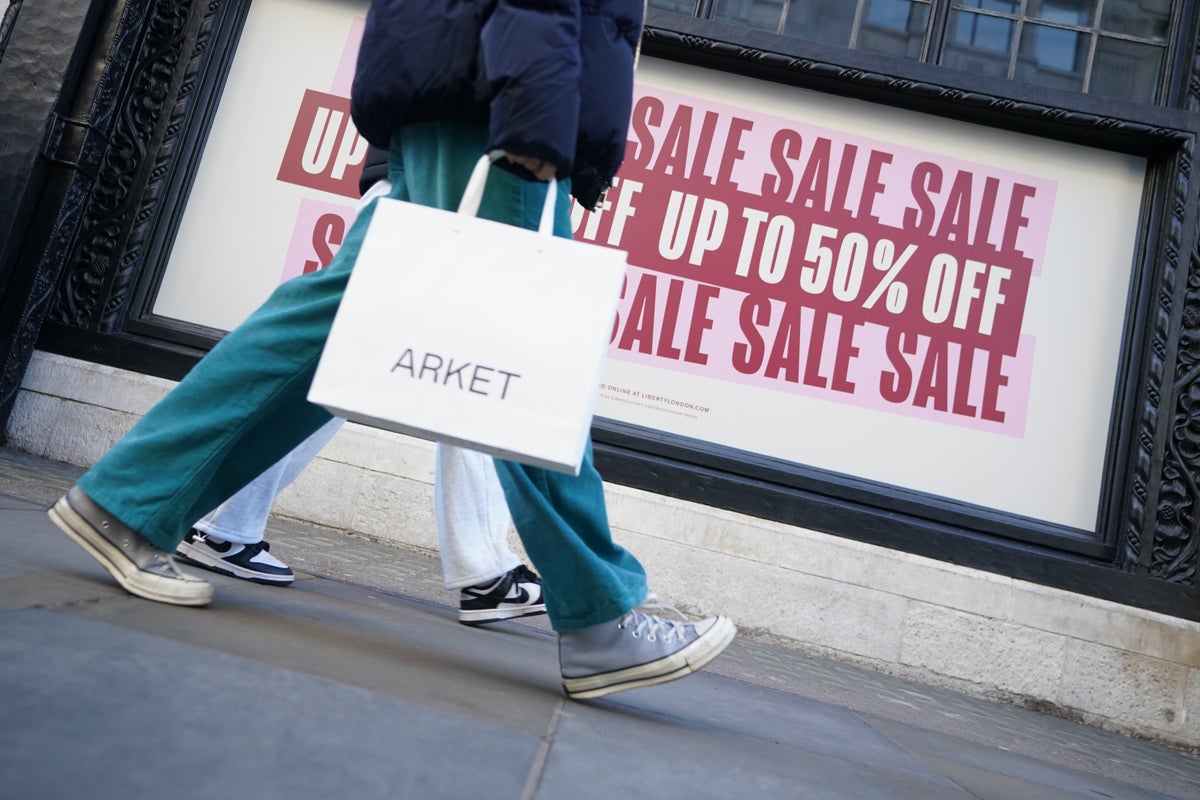 oxing Day footfall was up by more than a third on the UK’s high streets despite train strikes and the cost-of-living crisis.

Concerns had been raised that strikes and tightening budgets could scare consumers away from shopping destinations on the first day of the sales.

There were increases across all three key retail destination types compared with the same period in 2021.

Central London, which has been hit hard by industrial action by transport unions, saw footfall more than double on Boxing Day. The figure for London was just 7.8% lower than the same day in 2019.

Diane Wehrle, insights director at Springboard, said a likely factor in the increase was that Boxing Day 2021 fell on a Sunday rather than a weekday, but added that the latest figures showed that the morning was particularly busy this year.

“So a slightly smaller increase than the period up to 12pm, but it was in line with our expectations. We did expect the uplift to turn off slightly towards the end of the day. That is exactly what happened.

The minute the trains strikes hit, that gap widened to 20%, and we are still at around that level, which is a big gap, and a very sudden gap

Ms Wehrle added that train strikes had had an effect on footfall this year, adding: “Inevitably there will have been an effect. I think we can see that quite clearly in the gap in footfall between 2022 and 2019.

“The minute the trains strikes hit, that gap widened to 20%, and we are still at around that level, which is a big gap, and a very sudden gap.”

Last December, Covid rules are thought to have impacted shoppers, with restrictions in Wales, Scotland and Northern Ireland, including wearing masks in all shops and limiting indoor group sizes to six.

The New West End Company, which represents 600 retail, restaurant, hotel and property owners across the central London shopping area, said the figures were “positive news” for the high street.

Chief executive Dee Corsi said: “Across the West End, we have seen a welcomed increase in Boxing Day footfall, with figures up by 65% on last year.

“This is positive news for the high street, however visitor numbers remain 16% lower than pre-pandemic levels – we must give retailers and leisure occupiers the best possible chance to seize upon improved conditions and grow in 2023.”

However, she added that an end to the train strikes, and lifting Sunday trading restrictions, would be necessary for the capital’s businesses to “truly prosper”.

“Only by all parties coming to an agreement to end the rail strikes, and the Government looking at new growth measures such as the lifting of Sunday trading restrictions in London’s international centres, can our high street businesses truly prosper as we head into the new year,” she said.