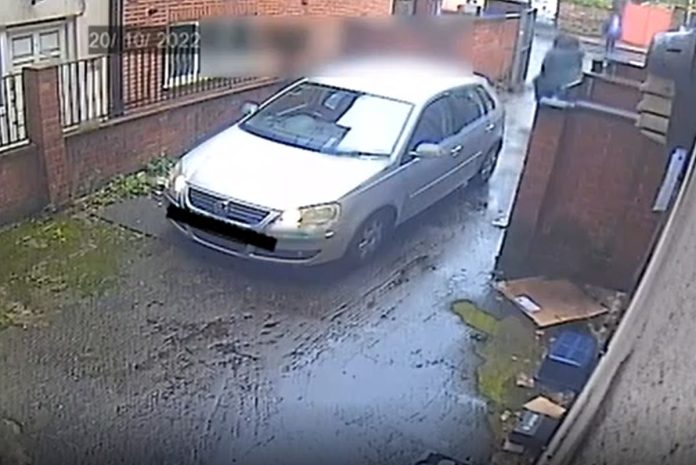 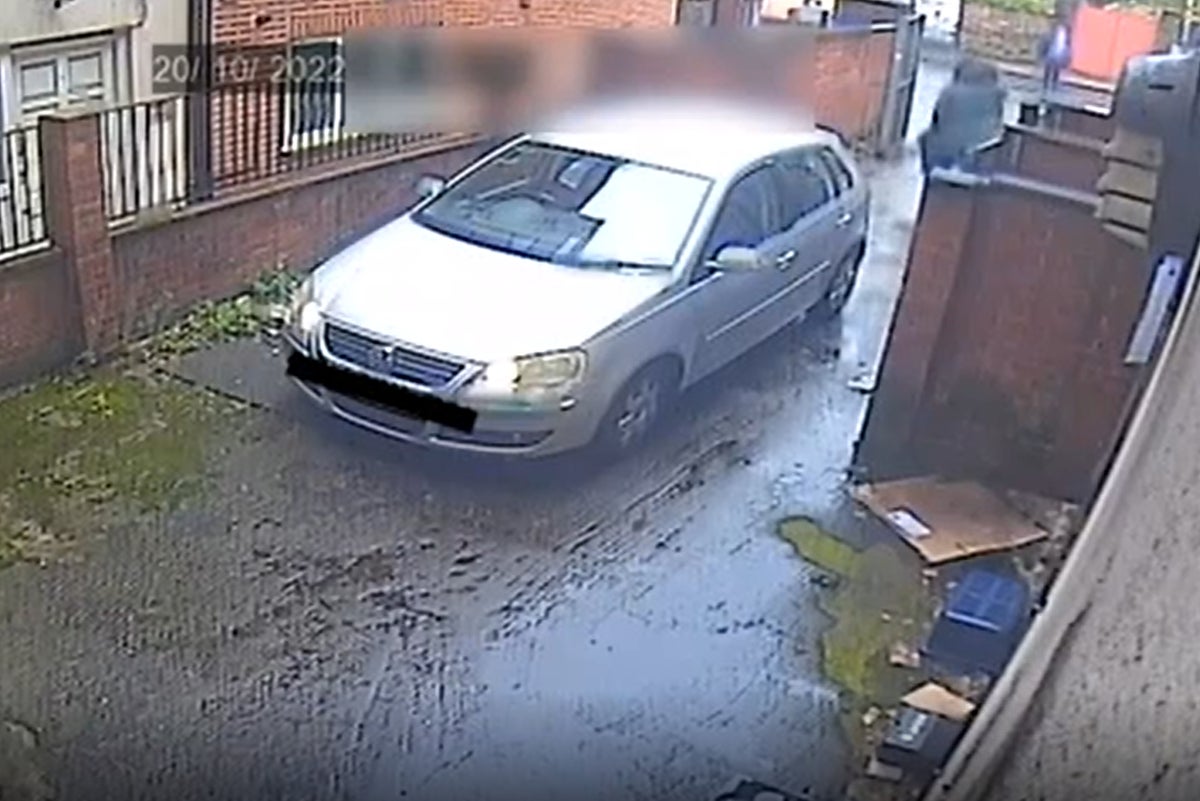 olice have released CCTV of the moment a woman was attacked by a stranger in an alleyway and robbed in south London.

The victim parked her car in the alleyway off Lewisham Way, New Cross, shortly before 9.30am on October 20 when a man appeared behind her as she got out of the car.

He punched her in the face, forcing her to the floor and then continued to hit her. He stole her bag and fled down nearby New Cross Road.

Police describe the suspect as a male around 6ft 2ins tall, wearing a parker coat, black tracksuit bottoms with white stripes down the side and a balaclava on his face.

The victim was left with several facial injuries and had to be treated at hospital.

To remain 100% anonymous call the independent charity Crimestoppers on 0800 555 111 or visit crimestoppers-uk.org.