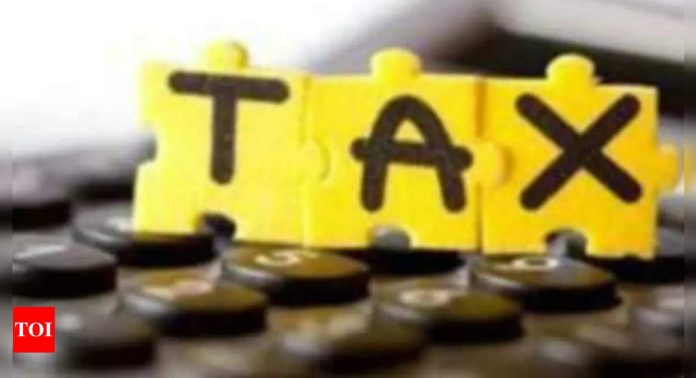 Post Views: 34
MUMBAI: There are indications that the government may rationalise the long-term capital gains (LTCG) structure in the forthcoming Budget. If done, it could bring parity between same asset classes — both in terms of tax rates and duration of holding.
Currently, the holding period to qualify as a long-term asset for units of an equitylinked mutual fund is 12 months, whereas it is 36 months if it is a debt-oriented mutual fund. There is also a difference in rates — the former attracts LTCG tax at 10%, whereas the rate is 20% (with indexation) for units of debtoriented mutual funds.

According to tax experts, the open-ended issues relating to grandfathering of listed shares for the purpose of computing LTCG should also be resolved. The Finance Act, 2018 had introduced a tax of 10% (without indexation) on LTCG arising on sale of listed shares on and after April 1, 2018. However, if the listed shares were acquired prior to February 1, 2018, appreciation in the value of shares from the date of purchase up to January 31, 2018 was ‘grandfathered’. In such cases, taxpayers had the option to take the market price (fair market value) as of January 31, 2018 as the cost (purchase) price if their actual cost of acquisition was less than this ‘fair market value’. But ambiguity exists regards this step-up provision, resulting in hardship for taxpayers. Mahendra Sanghvi, chartered accountant and past president of the Chamber of Tax Consultants (CTC), pointed out, “Section 55(2)(ac) of the Income Tax Act requires the shares should be acquired before February 1, 2018. It is not clear whether this condition is required to be met in case of subsequent acquisitions. If pursuant to his father’s death, a son inherits shares owned by his father prior to February 1, 2018, will the son get the grandfathering benefit? The tax provisions do not explicitly cover this.”
In its pre-Budget memorandum, CTC pointed out this issue also crops up in cases of mergers. For example, if a shareholder owned shares of HDFC prior to February 1, 2018, post-merger he will get shares of HDFC Bank. Will the benefit of grandfathering be available to him in respect of the shares of HDFC Bank?