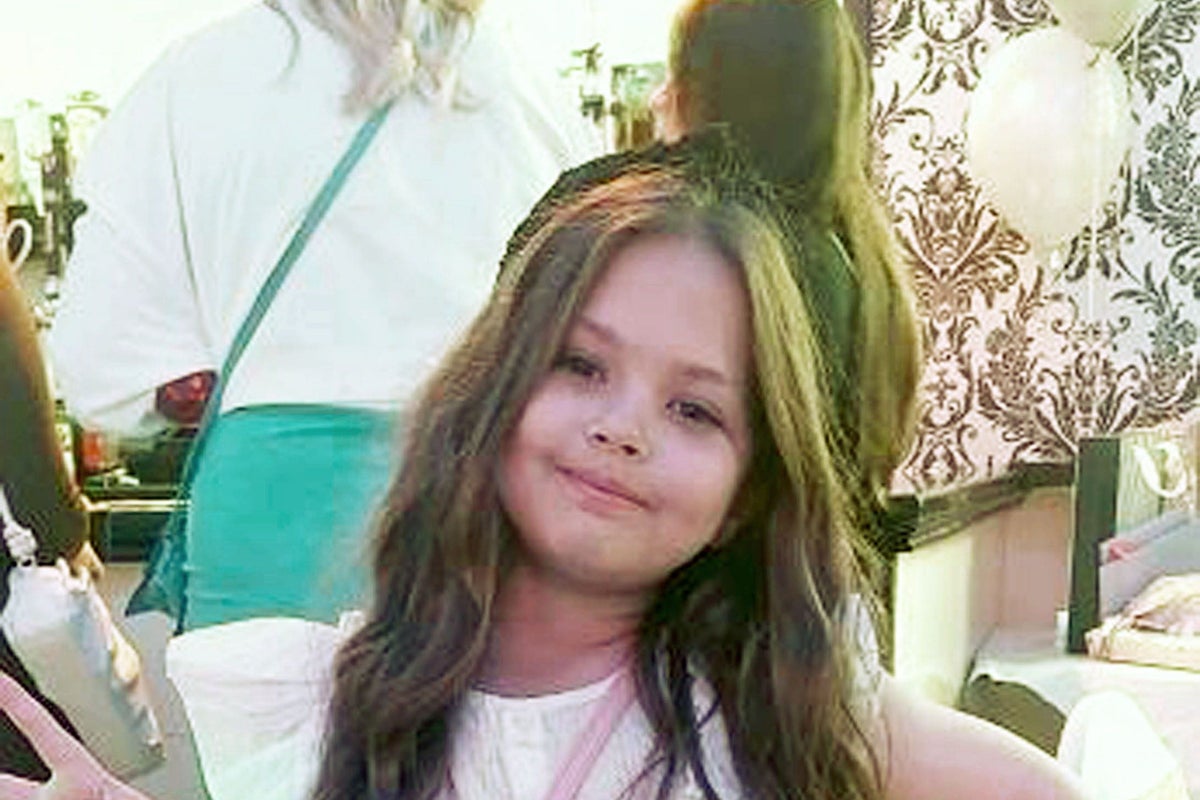 man has pleaded not guilty to the murder of nine-year-old Olivia Pratt-Korbel.

Olivia was fatally shot by a gunman who chased convicted burglar Joseph Nee into her home in Dovecot, Liverpool, on August 22.

Her mother, Cheryl Korbel, 46, was also injured in the shooting, which happened just after 10pm.

Cashman, of Grenadier Drive, West Derby, entered not guilty pleas to Olivia’s murder, the attempted murder of Nee, the wounding with intent of Olivia’s mother Cheryl Korbel, as well as two counts of possessing a firearm with intent to endanger life.

Ms Korbel was in court along with other family members, some of whom shook their heads as the not guilty pleas were entered.

Cashman spoke to confirm his name and that he could see and hear clearly over the videolink, as well as entering his pleas.

The hearing, which lasted about an hour and a half, also dealt with legal matters which cannot be reported.

Judge Mrs Justice Yip adjourned the case to February 17 when a pre-trial review will be held.

Cashman’s trial was fixed for March 6 at Manchester Crown Court.