Climate minister Alok Sharma has set a bad example for jetting to 30 countries – including several on red list.
President Mr Sharma flew tens of thousands of miles during the pandemic are “worrying” and demonstrate that “it is one rule for them and another rule for us”. Mr Sharma made 30 international trips in the latest seven months, including to six countries which are on the government’s COVID-19 red list, the Daily Mail newspaper has reported.
It is believed many of the trips took place while international travel was all but banned in the UK and that Mr Sharma did not have to isolate after any of them as he was a “crown servant” on state business, an exemption that does, however, require a negative COVID test.
Advertisement
it is one rule for them and another rule for us. Whether it is Dominic Cummings, whether it is Matt Hancock, whether it is Alok Sharma,” he said.
“And I’ve got to say, of course some international travel is required – but this amount of international travel when you are climate change minister feels to be bizarre and feels to not be setting the example.
“So I think this is worrying. But it is more of the same from a government that really feels like the rules do not apply to them and their ministers and their class and groups of friends.”
Liberal Democrat transport spokesperson Sarah Olney echoed this point, adding: “While Alok Sharma flies to red-list countries with abandon, hard-working families can hardly see loved ones or plan holidays as the government changes travel rules on the hoof.”
“We’ve all got used to having meetings with people in different parts of the world without needing to travel around the world to do it,” he told
“And when we’re trying to persuade people to make the changes they need to make, we need to make, in our daily lives, transport, in our own homes, in the way that we think about the contribution we can make, we need the people at the very top to be demonstrating that they are doing that too, not thinking that that is for other people to carry that burden.”
Ministers are hoping to use the event to get countries around the world to try to agree measures to slash carbon emissions and limit global warming.
Mr Sharma’s thousands of air miles in the past year have been seen as hypocritical in this light, with the aviation industry responsible for 2% of all human-induced carbon dioxide emissions, according to the air transport action group. 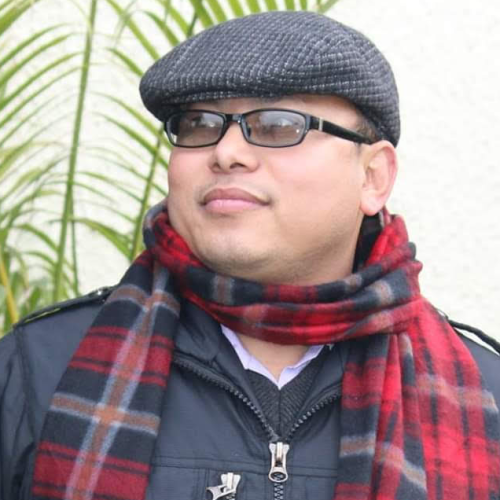